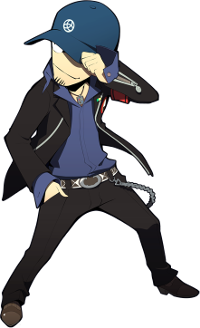 When Persona 3 came out, I actually managed to miss it entirely somehow. I didn’t catch onto it until 2008, when I was browsing RPGs in Gamestop (remember physically going to Gamestop for anything besides the used game sale at the end of the year? Wouldn’t you like to put five bucks on a preorder? Wouldn’t you??) and the girl who worked there, who I frequently chatted about RPGs with, mentioned Persona 3 FES had just arrived and was downright shocked that I hadn’t heard of it yet. I was super stoked to see one of my unsung classic franchises revived and so I bought it immediately, having nothing but the word of a hyperactive game store clerk to go on to guarantee it was good.

What I got was what people now think of as modern-day Persona: a colorful cast of high school misfits who wake up, go to school, then save the world. Dungeon crawling with visual novel elements that then fed back into the dungeon crawling. It’s like someone read my mind. However, along with this came the weird decision that came with all versions of Persona 3 that weren’t portable: the inability to directly control your AI party members.

Granted, I understood why they did this on a sort of “well, I guess” level: your party members aren’t extensions of you, and you’re not even really in charge like you are in P4 and P5, so why would these more experienced Shadow hunters listen to you? But the AI in that game was…. wonky.

Everyone likes to make fun of Mitsuru. 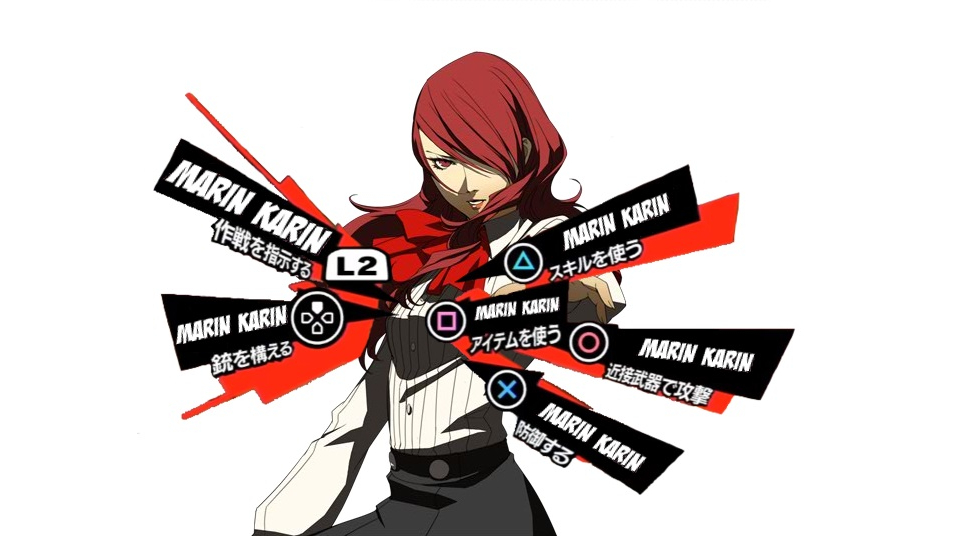 Frankly, however, her predilection for Marin Karin, while annoying, was at least predictable. I want to say it never got me killed, but (a) that’s very unlikely and (b) is probably just a result of perpetually crushing on Mitsuru and yet finding her the hardest person in that damn game to date. Instead, what I have is The Junpei Story. 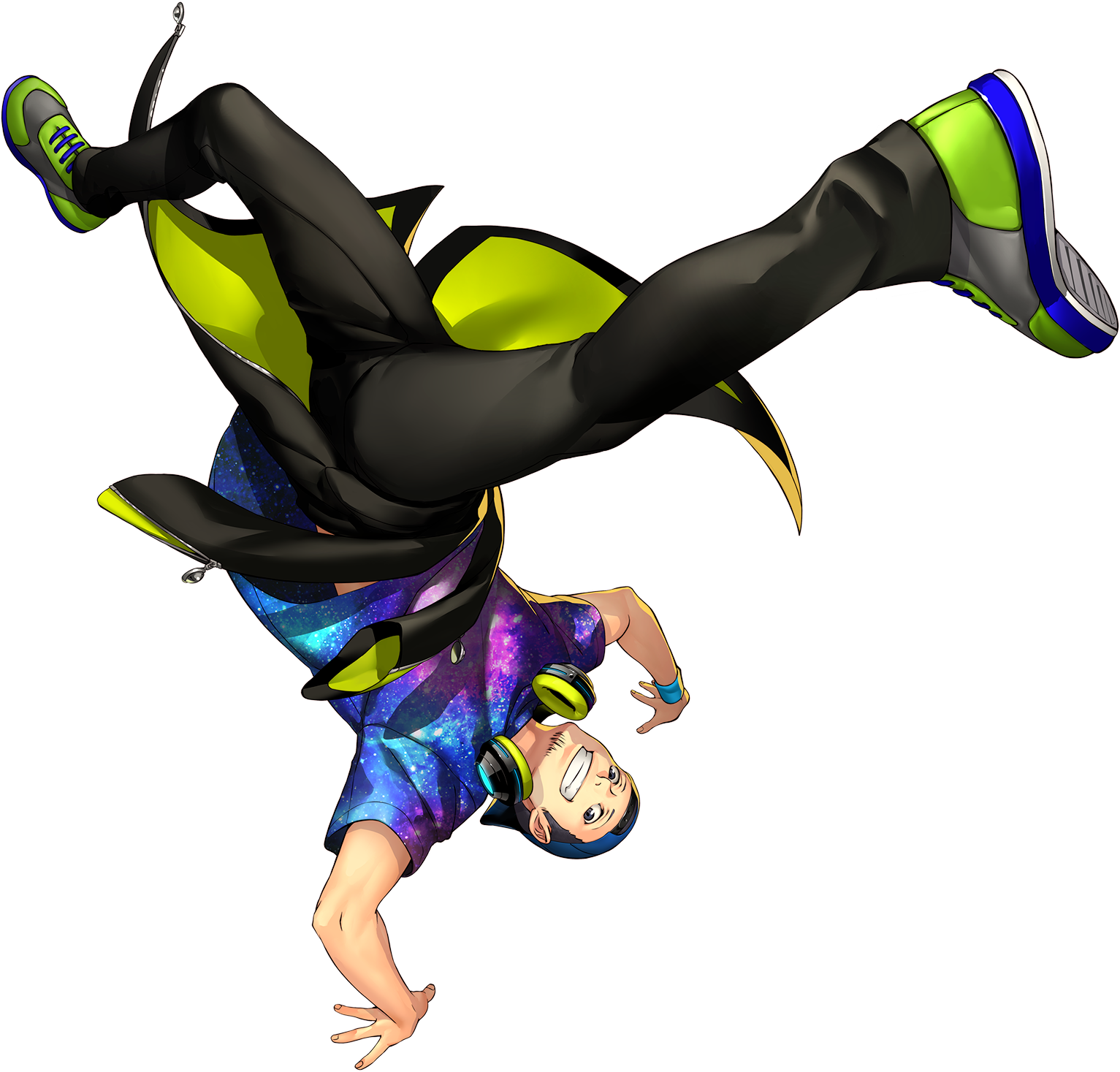 So first off, understand that I spent most of P3 FES kind of perpetually underleveled. I don’t know why it happened — well, okay, yes I do; in my effort to cover as much of Tartarus as possible, my trips often consisted of the following pattern:

So by the time I got to the very tippy-top of the tower again and was fighting the final boss of the game, Nyx Avatar, I was running pretty well below where I should have been, and my party was honestly only hanging on by the skin of their teeth. I think I was running with the main character, Yukari primarily on healing duty, Mitsuru, and Junpei mostly for his melee attacks and self-sufficiency with his constant regeneration. I’d been in this fight for way too long and we were running out of everything — items, SP, items to restore SP, items to restore anything really.

Now, one quirk of this system is that even if you were out of items, your NPCs seemed to carry around an endless supply of their own really shitty healing items — including Medicine, which heals roughly 50 HP and is worthless by the end of the game. This is an important fact.

We’re all pretty bruised, but Nyx Avatar is getting low on health too, though, and is down to the point where it is about to cast its “you took too long” super attack a second time. I input my last spell and pray, knowing that if this lands and everyone hits a melee attack, we’re golden.

Yukari goes first and shoots her bow at Nyx Avatar. It connects! I figured this was the point of failure — her accuracy was pretty lousy in Persona 3 FES — but we were through it. Whew, I thought.

Mitsuru cast Marin Karin — just kidding. Mitsuru landed a melee attack because she didn’t have the SP to even cast a single Marin Karin. Magnifique.

My spells goes off and does the majority of Nyx Avatar’s remaining HP. Based on my quick googling once we entered the last phase, it’s sitting at around 50 HP or so. All we need is Junpei to save us. All Junpei has to do is swing the bat.

Junpei looks around at our HP totals, decides I’m too low, and uses a Medicine to heal me for 50.

Nyx Avatar promptly kills all of us, wasting the last hour of my life.

THANKS A LOT, JUNPEI IORI 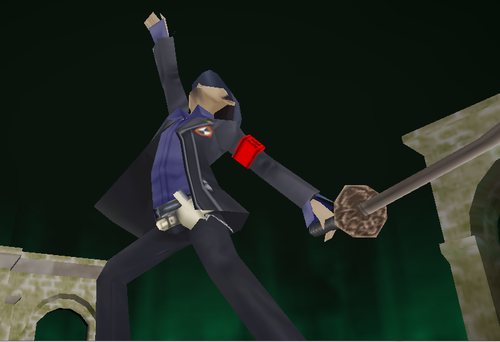